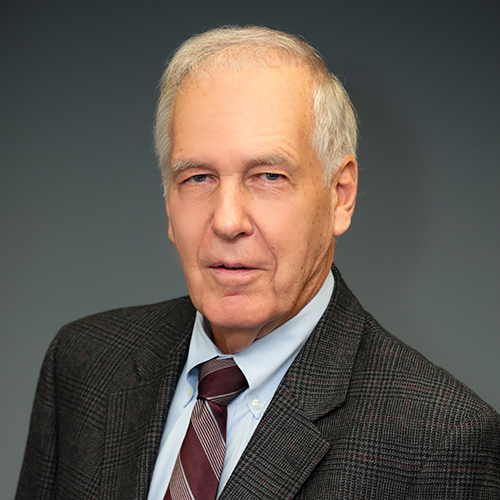 “I appreciate tradition and traditional values. SMECO has a long tradition of providing great service at affordable rates.

“We embrace progress and have the ability to plan for growth. We want to provide the best service possible to our long-time residents and the many people who move to our area. As we grow, we must never forget we are a cooperative, owned by our members, and we must be responsive to their needs. Great service, reliability, and low rates with a personal touch are what SMECO is all about.”

Danny Dyer represents Prince George’s County on SMECO’s Board of Directors. Dyer has a long career in state and local government. He was the chief aide to the chairman of the Prince George’s County Council and the county executive. He also served as executive assistant to the Maryland Secretary of State and retired from the Maryland State Department of Assessments and Taxation.

He has served on many boards and commissions, including the Prince George’s County Housing Authority, United Citizens Against Poverty, the Citizens Advisory Committee for U.S. Route 301, and the Accokeek Development Review District Commission.

Dyer attended Prince George’s Community College and the University of Maryland. His love of sports has kept him involved in athletics his entire life, beginning with high school sports at Gwynn Park High School, where he was captain of the basketball and baseball teams, to fast pitch softball as league MVP, to tennis, and now golf. He served in the Maryland National Guard for six years.

Dyer has been a Board member since 1981, and he served as SMECO Board Chairman from 2003 until 2008. He currently serves on the Capital Projects Committee and the Public Relations Committee. Dyer holds both the Credentialed Cooperative Director designation and the Board Leadership Certificate from the National Rural Electric Cooperative Association. He was elected to the NRECA Board of Directors as the Maryland representative in 2010.