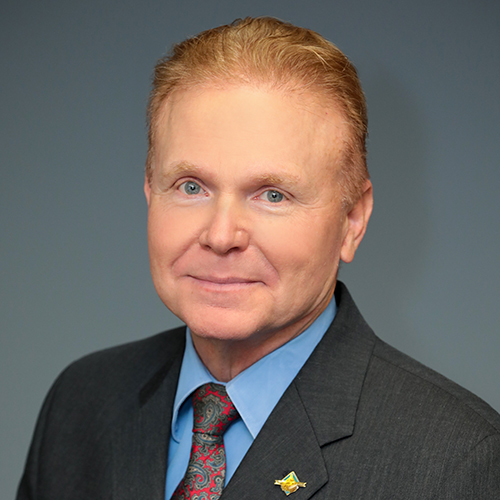 “Since being on the SMECO board, I have been very impressed with the management and staff of SMECO. SMECO is responsive to the community.”

A SMECO Board member representing Calvert County since 1998, Mike Phipps understands the relationship between SMECO and the community. He, like many others on SMECO’s board, is active in community service.

As a past president of the Board of Directors of the Calvert Farmland Trust, Phipps has worked to preserve farmland in the county. Since 1987, Phipps has been active in the Maryland Farm Bureau and for three years served as its statewide president. Phipps has also served as a member of the Calvert County Planning Commission.

Phipps received his Bachelor of Science degree in business and management from the University of Maryland, University College. Phipps was elected Vice Chairman of the Board in September 2018. He currently serves on the Board Risk Oversight Committee and is Chairman of the Policy, Audit and Budget Committee. He holds the Credentialed Cooperative Director designation, the Board Leadership Certificate, and the Director Gold certification from the National Rural Electric Cooperative Association.

Phipps is a farmer and licensed funeral director. He is also a member of a popular bluegrass band.