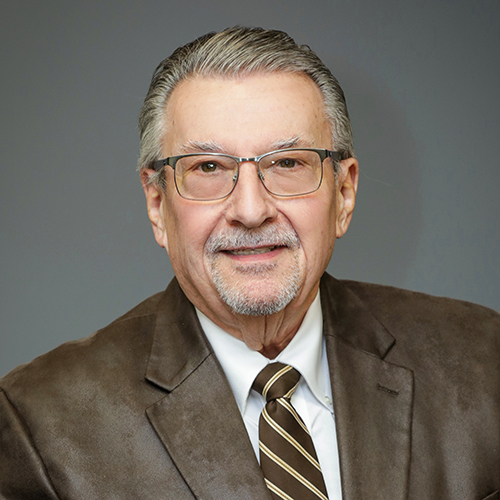 Kenneth W. Cross represents Charles County on SMECO’s Board of Directors. The La Plata resident is a veteran of the U.S. Navy, serving aboard the Seventh Fleet flagship USS Providence during the Vietnam conflict.

Cross worked as a district manager for Peoples Security Life Insurance in Waldorf for eight years. In 1994 he co-founded Cross & Wood and Associates and co-owned it until 2016. Most recently he was an enumerator for the U.S. Census Bureau during the 2020 census.

Active in his community, Cross is the vice president of the Jude House board and a member of the legislative committee of the Charles County Chamber of Commerce. He served as the board president for the Center for Children and Alternatives for Youth and Family. Cross is a graduate of the Citizens Police Academy offered by the Charles County Sheriff’s Office’s.

Cross was elected to the Board in August 2021. He serves on the Public Relations Committee and the Policy, Audit, and Budget Committee. He earned his Credentialed Cooperative Director certification from the National Rural Electric Cooperative Association in 2022.